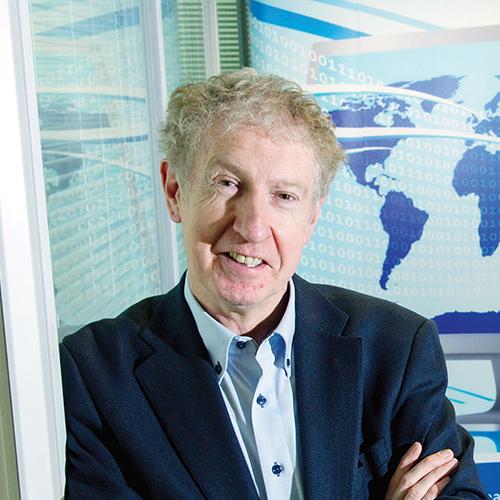 He was appointed in October 1997 following HEAnet’s incorporation as a limited company on behalf of the Higher Education Sector.

Prior to 1997 he worked as Systems and Networks Manager in the Computer Services Department of Dublin City University.

John also worked in industry for a number of years, for international companies including Marconi Communications Systems in the UK, Motorola Information Systems in the UK and the US and Westinghouse in Australia.

He holds a B. E. in electronic engineering from University College Dublin.

If you require information about any aspect of the conference please contact: Fi Coyle: fi.coyle@heanet.ie / +353 1 6609040